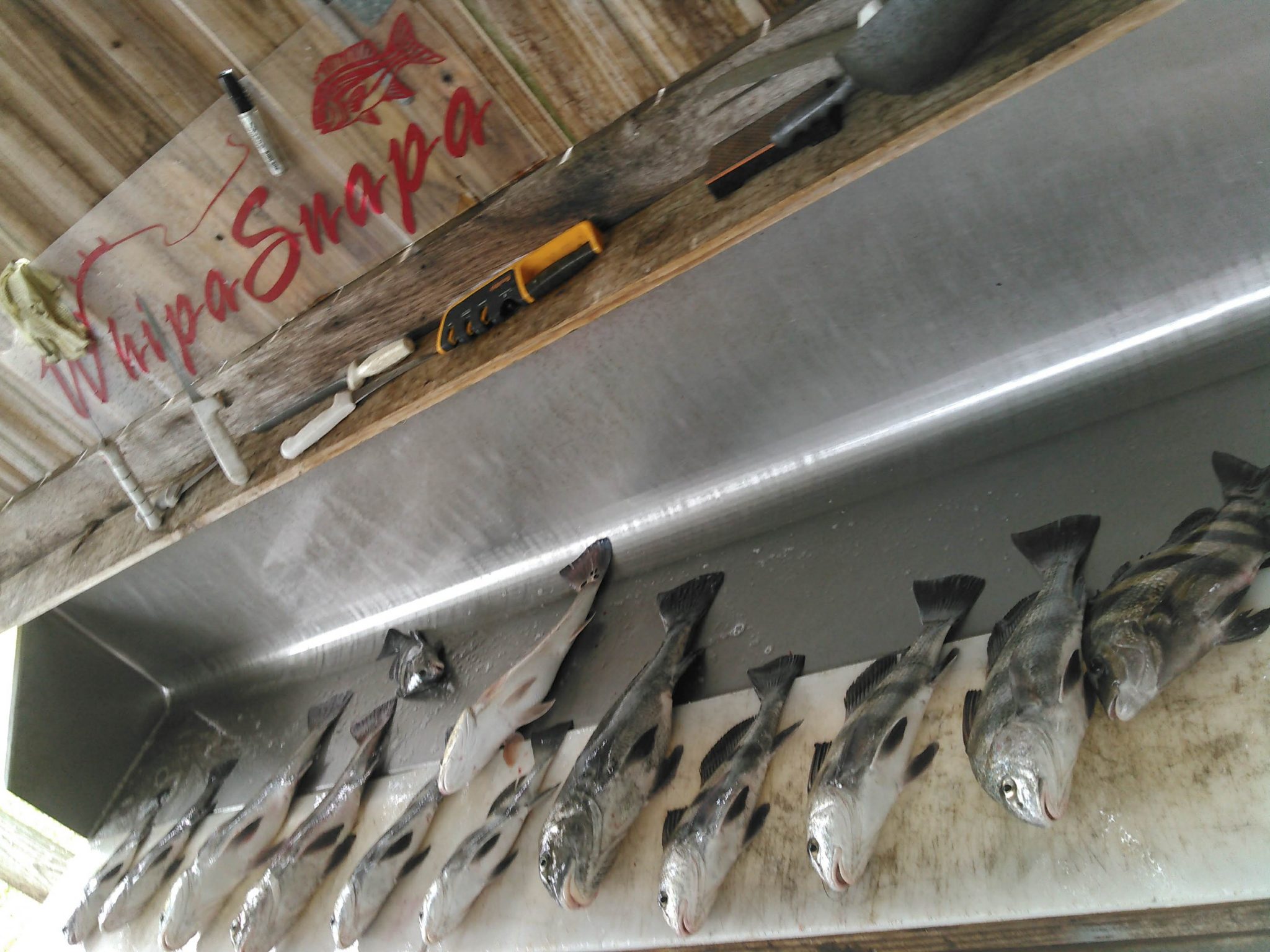 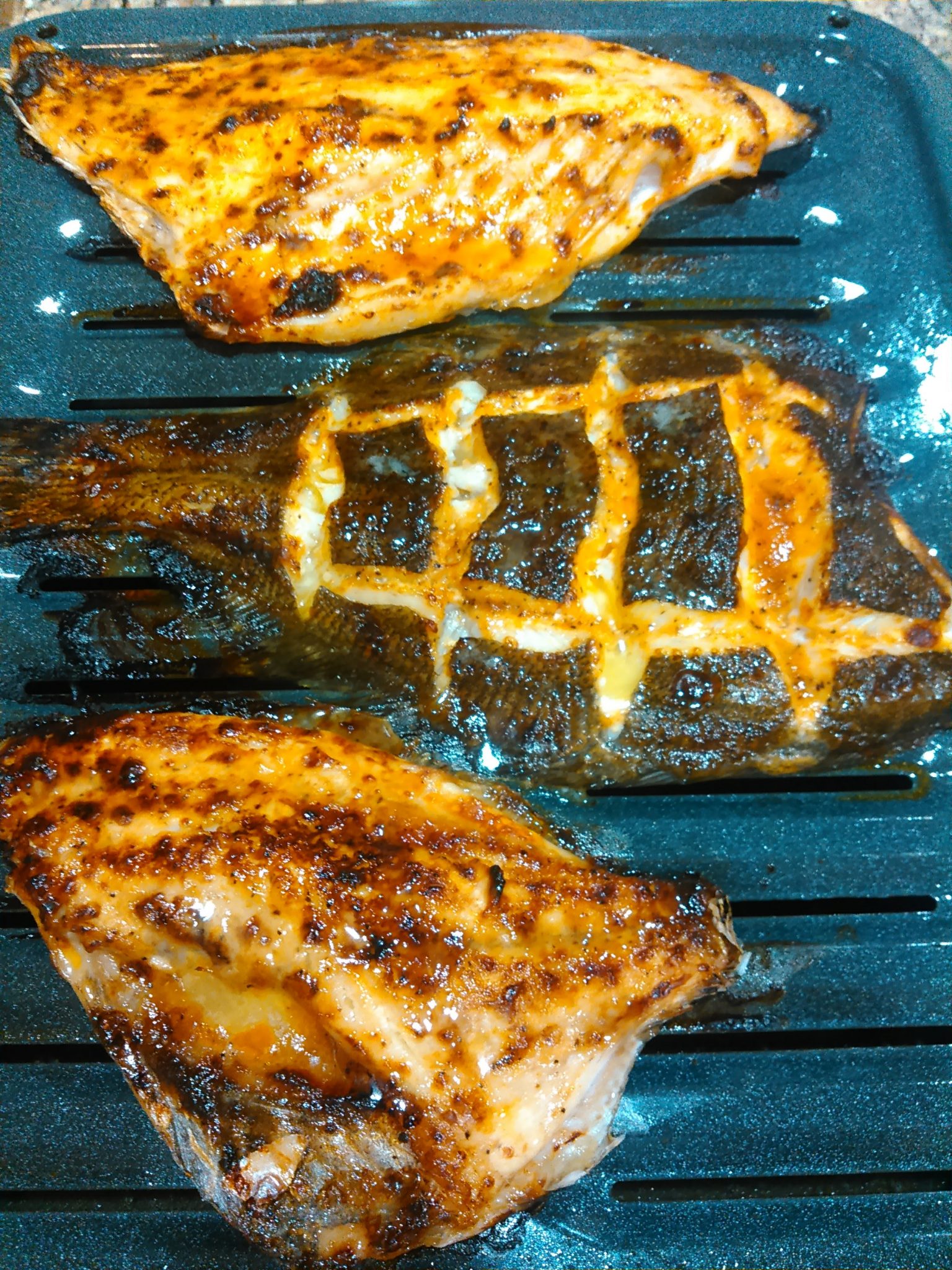 We have welcomed guest mostly from the middle part of the country, Michigan, Chicago, and Arkansas lately… Still mostly all catch-and-release trips… Which I cannot lie Captain likes… Gives me and the wife a few fresh fish and also some happy Pier & Bridge fisherman as we give some of the catch to them as well…

The two Bridges have been hot!!! One or the other or both (I110 or the 90 Bridge) have been producing regularly for the last month or so!!! It’s mostly the black drum schooled up in the deeper water and just a fresh dead shrimp on bottom works best!!! Either a lead head or a drop shot rig!!! They seem to be in large schools but in a very small area, you may fish three quarters of the bridge support and not find them and then just one sweet spot and you’re on and you’ll catch them every cast…

As with most any saltwater fish once you start catching a fish or two you will start catching more and more just dropping in the same spot.. most all saltwater fish empty when they eat which is automatic Chum to call their friends over.. anytime you catch a fish in saltwater you really want to drop back in the same spot with another bait just as fast as you can it helps create a Feeding Frenzy… They really are a lot of fun as they fight real hard especially in stronger current… Most have been averaging in that 3 to 6 or 8 lb range which is perfect for fighting and eating size…

There have been a few flounder and sheepshead and even some speckled trout..  there has been a  slow day or two  with all the rain and the cold fronts changing all the time… But three out of four trips have been very successful… The others we still caught fish just 5 to 8  kind of slow but not bad… The few trout have been real nice the couple flounders have been fairly small but we all know smaller flounder or any smaller fish  eats better anyway…